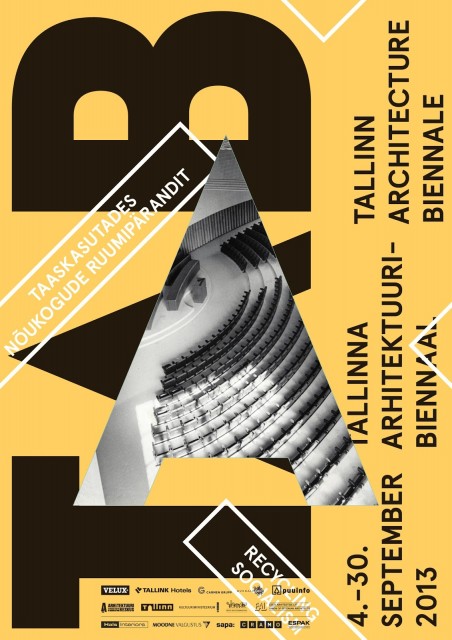 The Curators’ Exhibition will be held in the Ministry of Foreign Affairs (the former Estonian Communist Party Central Committee HQ) – in the so-called Sprat-Tin Hall that is considered one of the masterpieces of Estonian modernist architecture. It is the first time in history that the doors (windows) of the hall open to the public.